The National Rifle Association of India (NRAI), today announced that Elavenil Valarivan and Shahu Tushar Mane would represent India at the Sheikh Russel International Air-Rifle Championship 2020, being organized by the Bangladesh Shooting Sport Federation (BSSF). The online competition will be held on October 18th , 2020.

The championship is being held to commemorate the birth anniversary of Sheikh Russel, youngest son of Bangladesh’s Founding Father Sheikh Mujibur Rahman and brother of the present Prime Minister Sheikh Hasina Wazed.

Elavenil Valarivan is the current world number one in Women’s 10m Air Rifle and was selected, as she is not attending the National Camp in Delhi due to her exams, but was available for an online competition.

Otherwise, the Olympic Core Group Shooters who are under strict quarantine in Delhi before the National Camp were not considered for selection.

Shahu Mane was selected basis National Rankings as of March 18,2020, which was based on the last National Trials held.

A total of seven nations including hosts Bangladesh, are participating in the competition and each participating Federation will also have an ISSF Jury member in attendance.

There will also be attractive prize money for 1 Gold, 1 Silver and 1 Bronze medalist champion pairing. 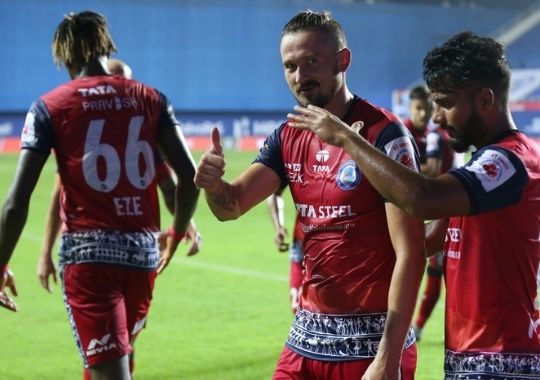 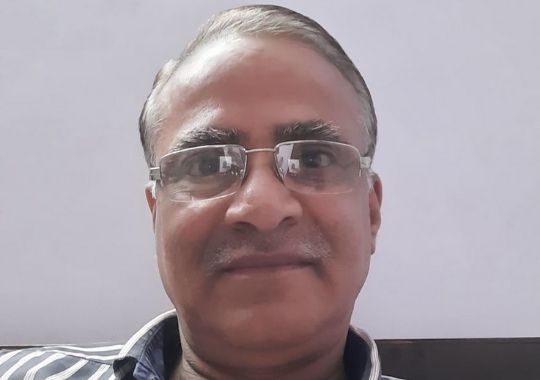 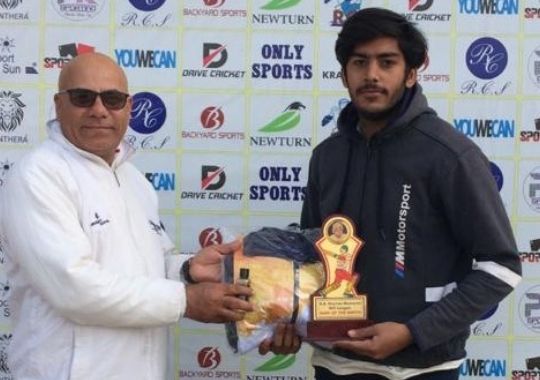