Arjuna awardees to remember the Government has spent millions of rupees of the taxpayers for their training. In India and abroad, and on foreign coaches to achieve the medal and honour, in Asian Games and Olympic (far immature). Nowhere in the world.

They are only products and not producers. If not all many coaches have manipulated the Dronacharya award politically. They now are looking for another award in terms of benefits. In football, two yellow cards are a red card. Many of them are experts in manufacturing and not in coaching. How a person can remain national coach far 30 years, only in India.

Coaches, instead of to be the producer (of players) have become a product of politician. Their emotions are being exploited, By some sports persons in sports now. Which is unfair? Irrespective of any party sports persons should remain national property and model far sports, far new generation. Otherwise, it is insulting to the profession.

But far the awards many haves got out of turn promotions in their field , financial and other benefits like plots ,houses in quota system. Will they return back .

Kartar Singh, (wrestling) Pargat Singh (hockey) already in politics contesting in elections, are forcing the others. As an outcome of the behaviour of such sports will get damaged further. As it is, they already have damaged by getting the awards by manipulating. How Shabbir Ali and Naimudin in football got Dronacharya. Their contribution to coaching is not just recognised by anyone, rather poor. Both of them have been my students. Milkha Singh, the type of status he enjoyed throughout life, can he return?

Suggestion: instead they offer to return back they should be asked to return.
Let them not create nonsense in sports. 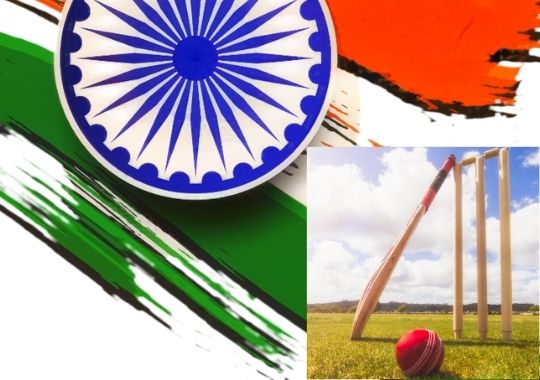 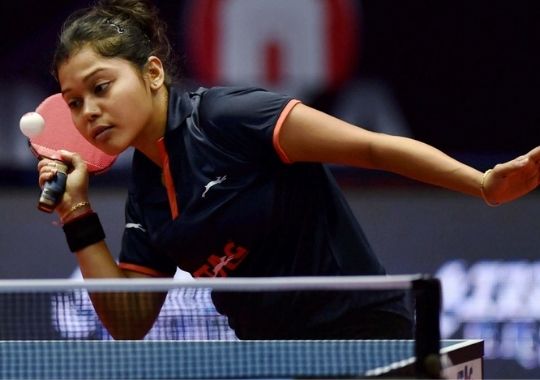 1 thought on “Coaches have manipulated the Dronacharya award politically:Biru Mal” 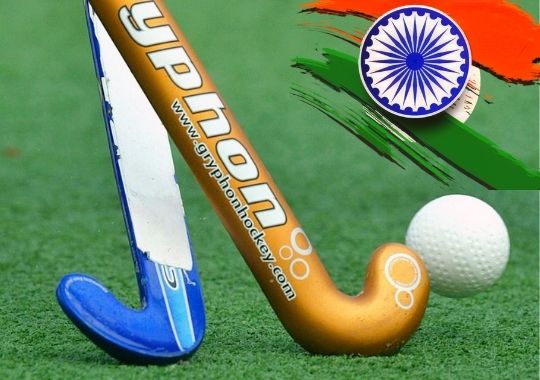 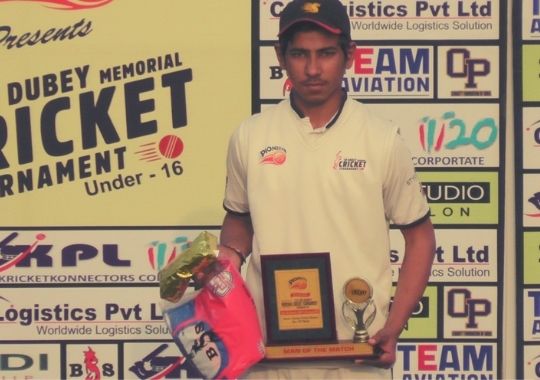