Kolkata: RoundGlass Punjab FC announced its arrival in the Hero I-League with its first team. While building the squad for the upcoming edition of I-League, RoundGlass Punjab FC has put together an extremely talented combination of both domestic and international players. The Club has a vision to make a significant impact in Indian football through not only its well-trained players but also through a football academy offering world-class facilities. The Club, through an online press conference, introduced Nikolaos Topoliatis as the Director of Football and Curtis Fleming as the Head Coach for the forthcoming season. Footballers Joseba Beitia, Bikramjit Singh and Bikash Yumnam made their first official appearance for the Club at the press conference.

“The coming season will mark the inaugural playing season for RoundGlass Punjab FC under its new management. We look forward to establishing the cornerstone for the brand and identity of the Club and orient our fan base towards the values and spirit of football that we want to bring to the League.

Towards this objective, we have identified a plan that we hope will help solidify our unique brand of football, cement our relationship with fans, and set us up for the long run as a distinguished brand in the Indian football space. Besides launching our first team, we are also focusing on building a world-class football academy,”  commented Nikolaos Topoliatis, Director of Football, RoundGlass Punjab FC. 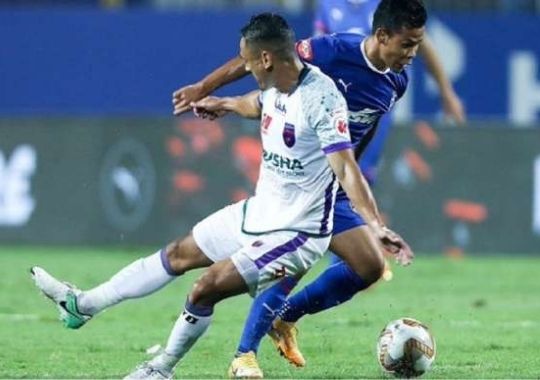 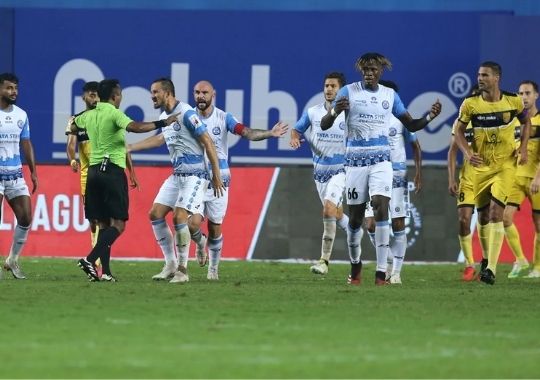 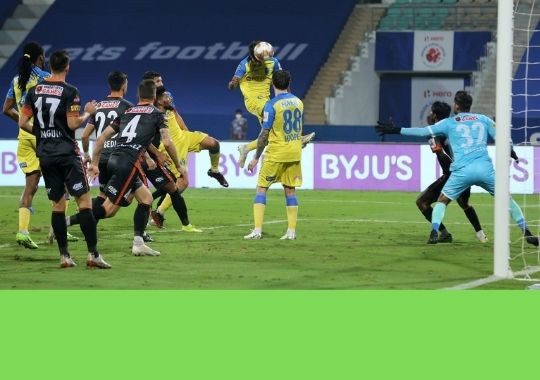 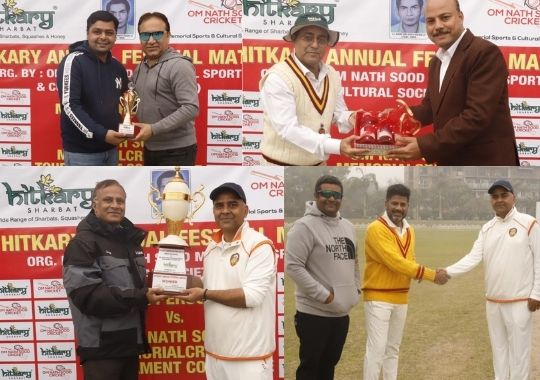 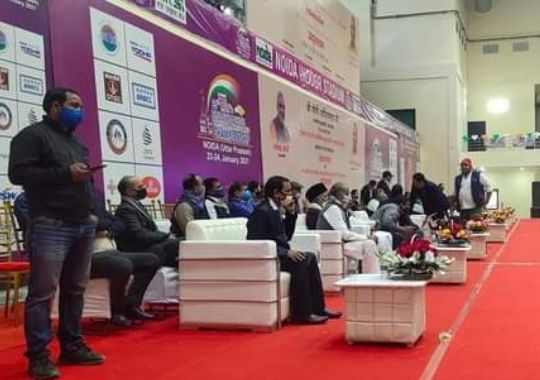 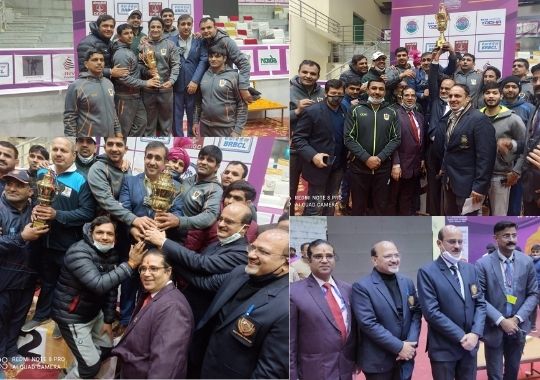