Russia’s Umar Kremlev has been elected President of the International Boxing Association (AIBA) after four rounds of voting at the organisation’s virtual Extraordinary Congress yesterday.

Kremlev, secretary-general of the Russian Boxing Federation and a member of the AIBA Executive Committee received 86 votes to defeat Boris van der Vorst of The Netherlands and Interim AIBA President Mohamed Moustahsane.

Azerbaijan’s Suleyman Mikayilov was the first of the five candidates standing to become the first permanent AIBA President since Gafur Rakhimov stood down in March 2019 following allegations he was involved in heroin trafficking, which he denies, to be eliminated from the contest.

Mikayilov was followed by Asian Boxing Confederation head Anas Al Otaiba, who failed to progress beyond round three.

The pair had been expected to be Kremlev’s main challengers.

Kremlev, mentioned in the International Olympic Committee (IOC) report used as the basis to suspend AIBA as the Olympic governing body for the sport and strip it of any involvement in the boxing tournament at Tokyo 2020 in June last year, defeated his challengers in round four when he surpassed the absolute majority of 75 votes required for victory.

The Russian, also a first vice-president of the European Boxing Confederation, replaces Moustahsane, who had been in interim charge since Rakhimov resigned.

His main task will be to ensure AIBA’s status with the IOC is restored in time for the 2024 Olympic Games in Paris. 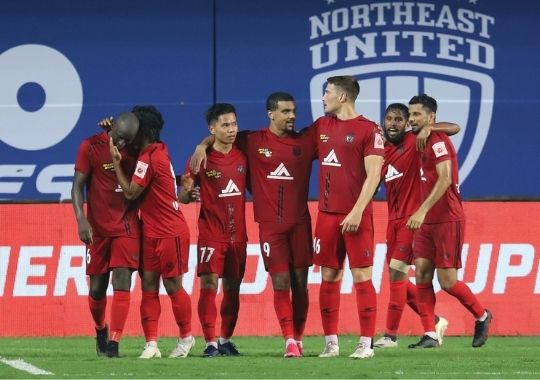 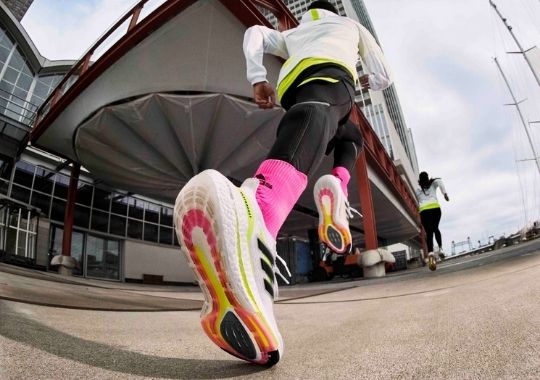 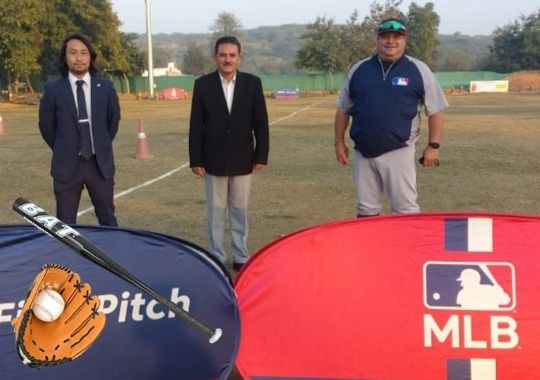 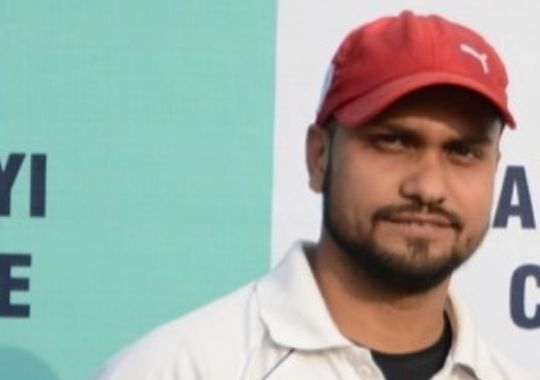